Menu
Facebook-f Twitter Instagram Youtube
Appointments Update
Due to consistent high workloads, the number of appointments we have available may be limited.
Please contact us if you have any queries.
IMPORTANT: COVID Safety at appointments
Please DO NOT ATTEND your appointment if you are unwell or ill in any way, or have been in contact with any COVID-19 cases.
You must be fully vaccinated (or hold a valid medical exemption) and wear a mask to attend appointments.
We may limit the number of customers allowed inside at one time. 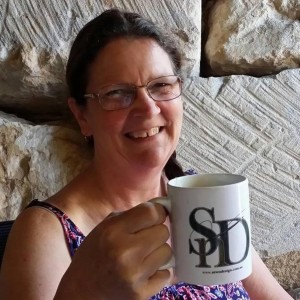 Haute Couture and Couture - Is there a difference?

There are very specific rules and criteria for a label to be able to labelled as “Haute Couture”, and not all high-end fashion labels are Haute.   We will briefly cover a quick background to the origins of Haute Couture as well as the requirements that labels must meet to be able to be called “Haute Couture”.

A brief history on the origins of Haute Couture.

Later, the “Chambre Syndicale de la Haute Couture” was established, requiring fashion designers to comply to certain standards and rules to earn the right to label themselves.   These rules and specifications were clarified and outlined later in 1945.

Today, the term “Haute Couture” is protected under French law and fashion labels must meet the criteria in order to use the term.

The requirements in order to be able to be labelled as “Haute Couture” are as follows:

One can only be labelled as Haute Couture after meeting these criteria and being approved by the regulatory body in France.

It may be of interest to some to note that there are no requirements for ethical or sustainable practices or procedures.

See what else we have to say... Sorry, no bookings are available through April 2022. April has been booked out. We are extra busy with designers developing ranges for October Fashion in Brisbane The full month of October is Fashion Month in Brisbane.Enjoy the fashion shows, displays and activities that will